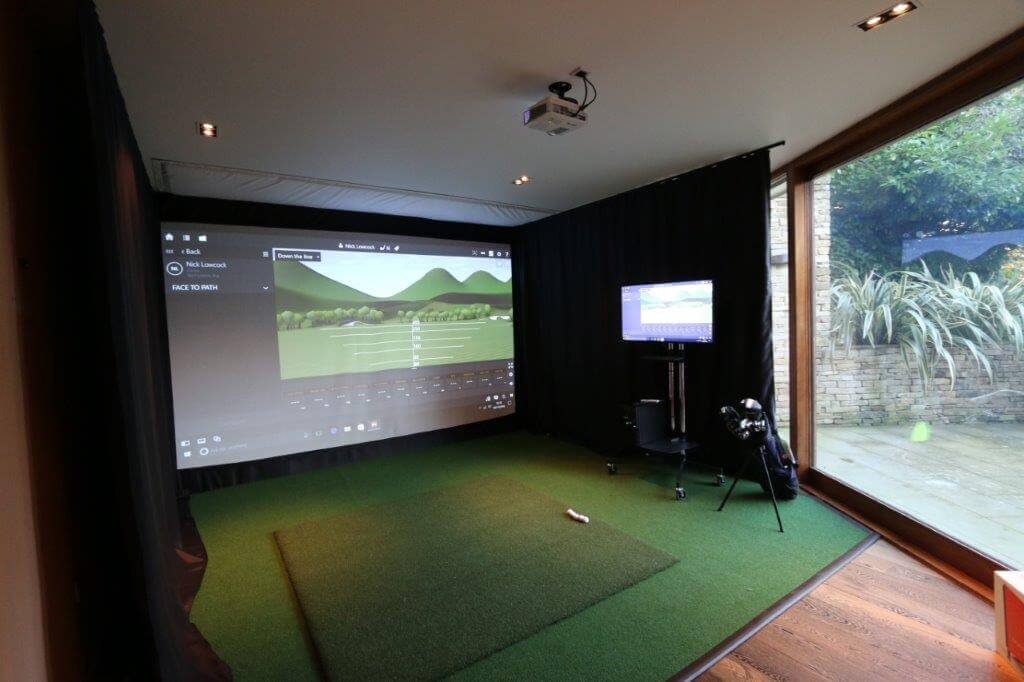 Our client living in Wimbledon having had lessons on a TrackMan system wanted one for his home. Not having a lot of time to practice TrackMan provided him with all the data needed and together with TruGolf E6 allowed him to play full rounds of golf as well. Trackman now also has the ability to film via a mobile phone. 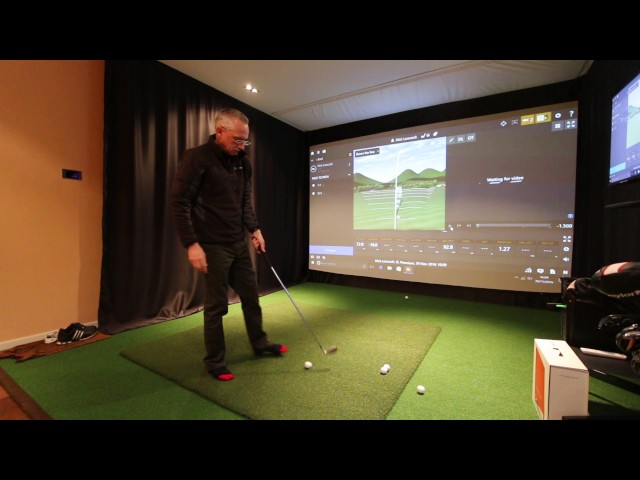 Our client called us in and showed several rooms which he thought may be suitable and we advised on what would be the best room to use Trackman with.

Showing our client several designs and work we have done in the past the screen and curtain design worked well for the room allowing retractable curtains.

The room dimensions were for the screen 4.3M wide x 2.9M high and the curtains came back 3.5M from the screen.

The depth for the room from the screen to the back wall was 6.5M which gave the Trackman 4 enough depth for ball flight.

The projector was 4000 lumins and was placed on the ceiling at 4.5M from the screen. 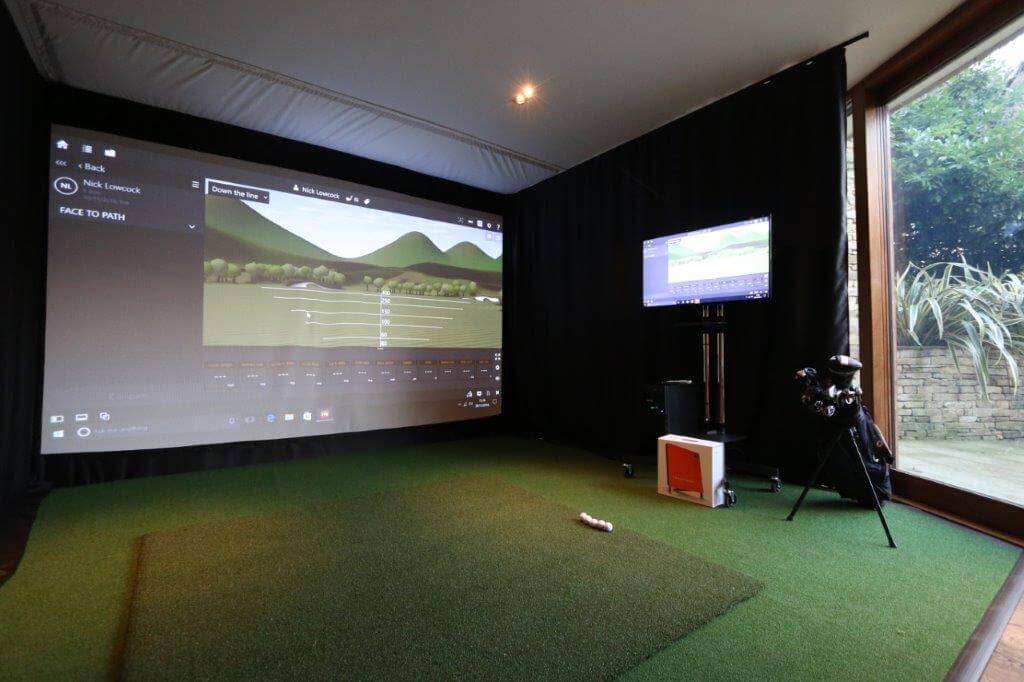 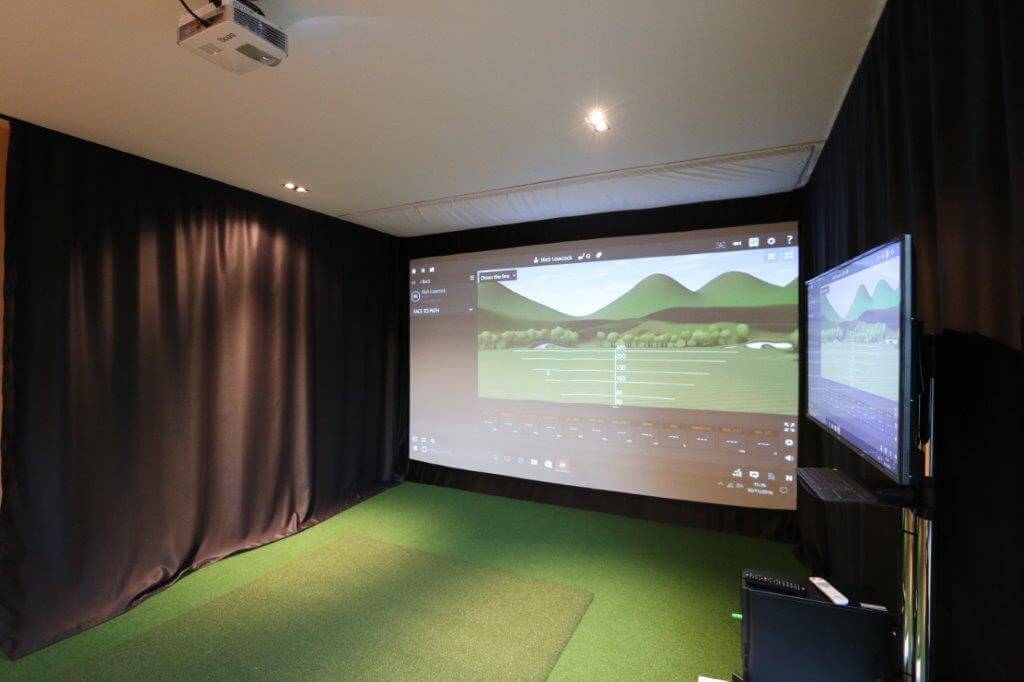