T-Stroke ® has been designed by European Tour Putting Coach, Andy Gorman. It has been used on the European Tour since the 2012 PGA Championships at Wentworth, where during its debut week it contributed significantly to a 4th place finish. Since then, a growing number of players are incorporating T-Stroke training within their practise routines and with several top ten finishes to date, we anticipate a first win for the product in 2013.

Endorsed by 2012 HSBC Abu Dhabi Champion Robert Rock, T-Stroke perfects your set-up position and consistency of the putter-face during your putting stroke! 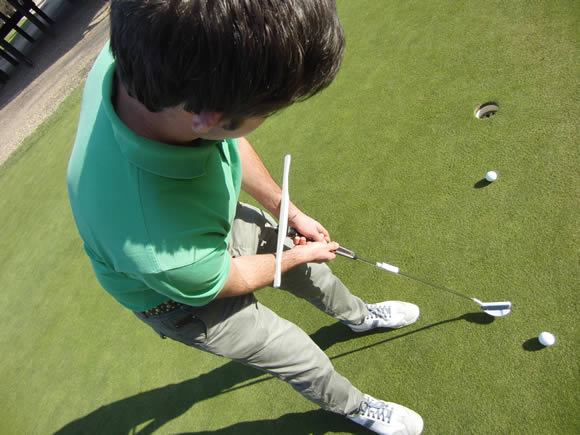 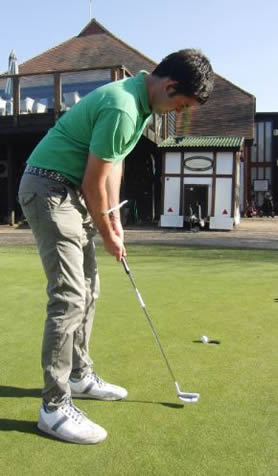 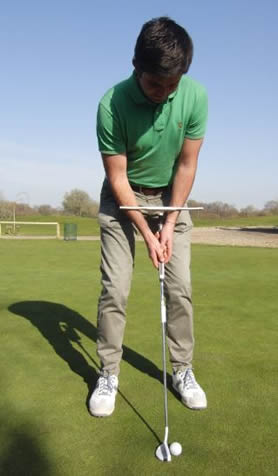 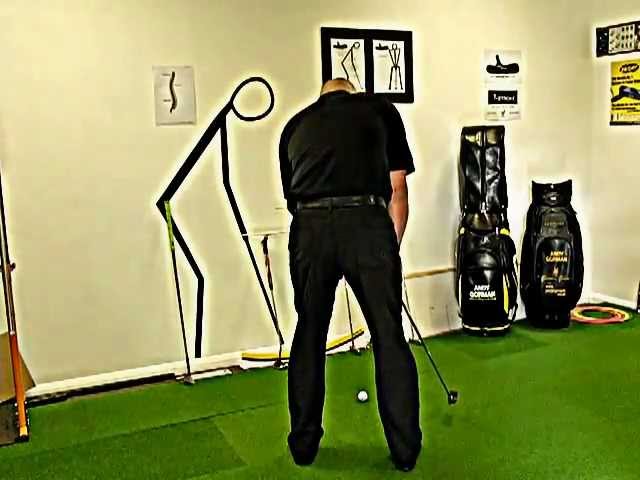 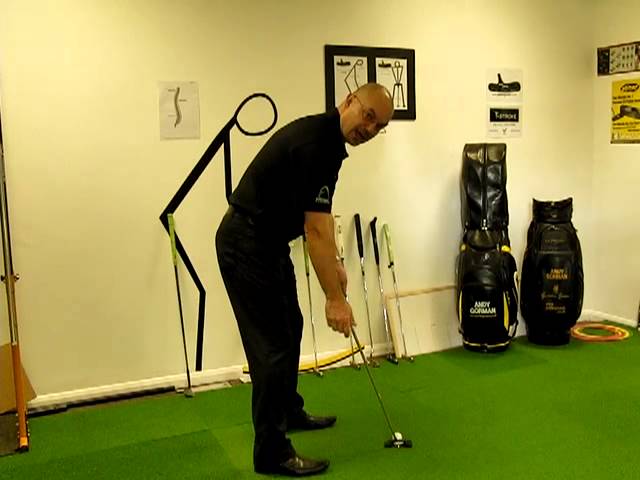 Putting Myth 2 – Pure inline stroke (straight back and straight through) 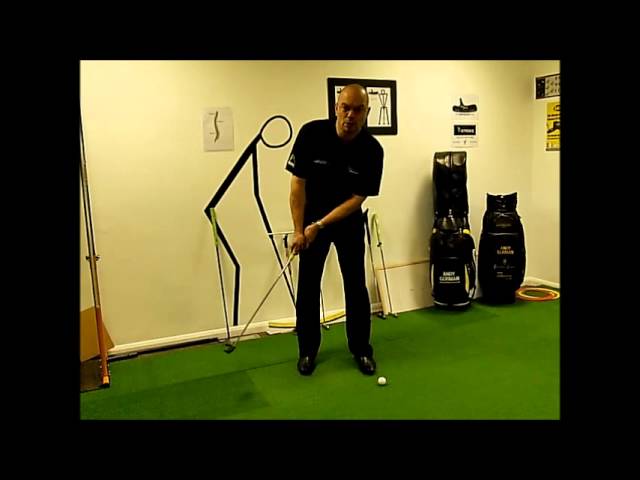 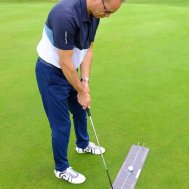 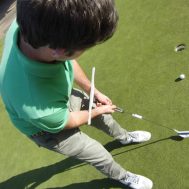 I’ve used T-Stroke ® in my Putting Academy & with numerous players on the European Tour since January. There is no other putting trainer that consistently performs like it. All golfers improve their set-up fundamentals, alignment, rhythm & stroke. It’s simple & easy to use too. Andy Gorman, Putting Coach.