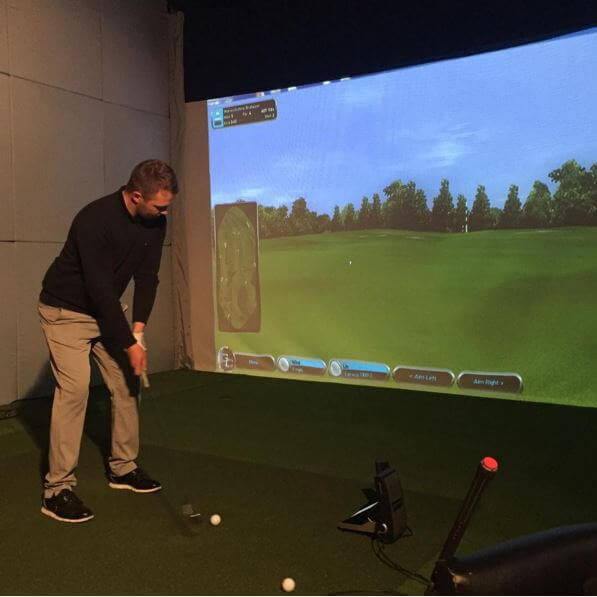 Peter Myers PGA had moved from Hainsworth Park Golf Club to a new driving range next to Fraserburgh Golf Club (The 7th oldest golf club in the world). Golf Swing systems had installed cSwing into Peters academy at Hainsworth and Peter asked us back to reinstall cSwing and also manufacture a projection screen, side cushions, putting floor and a roof for the new academy room at Dunes golf academy.

Peter sent some photos and dimensions of the room and we came up with a design of how it would look. 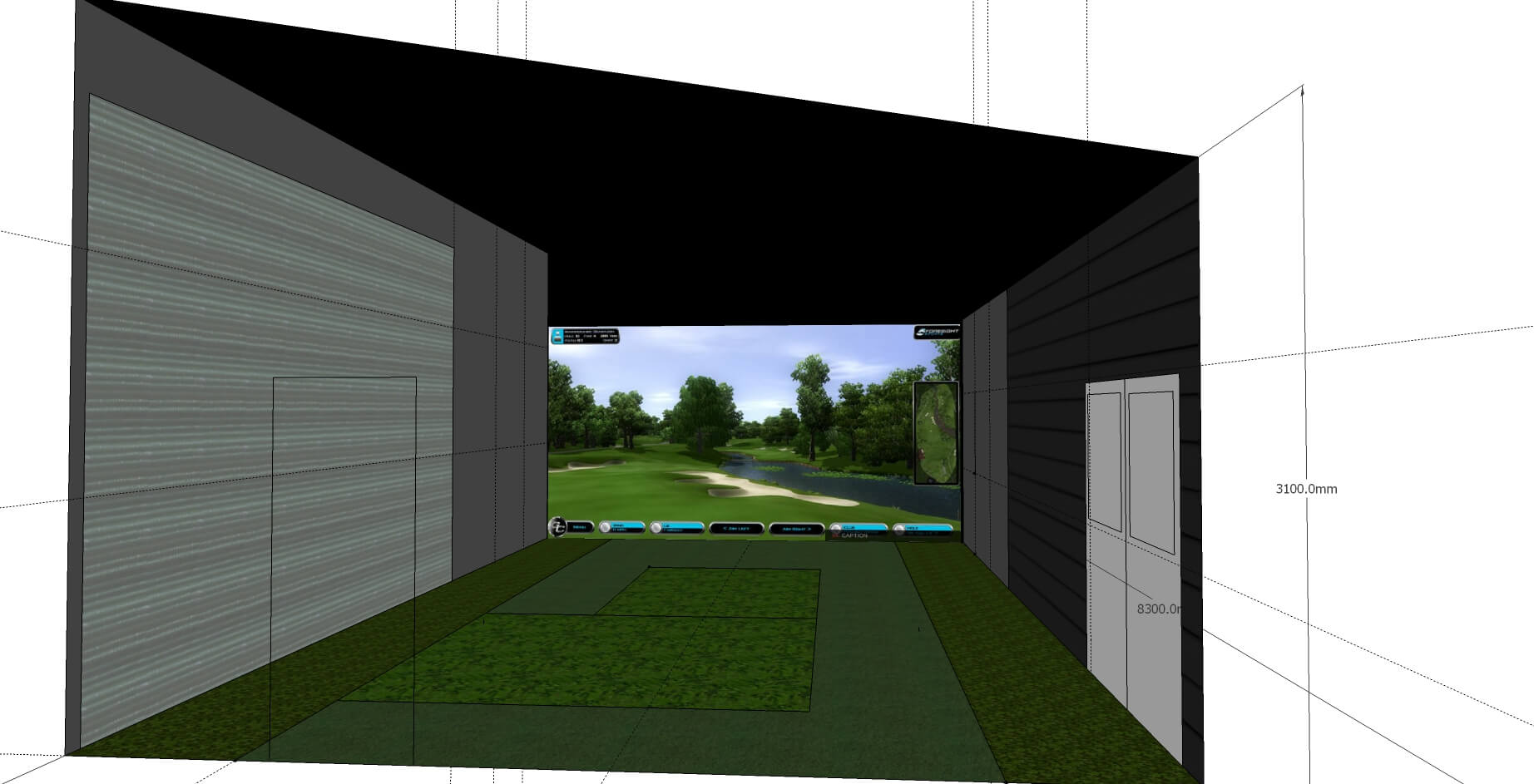 After getting the OK from Peter we then put everything into manufacture and arranged delivery 3 weeks after the order was placed. 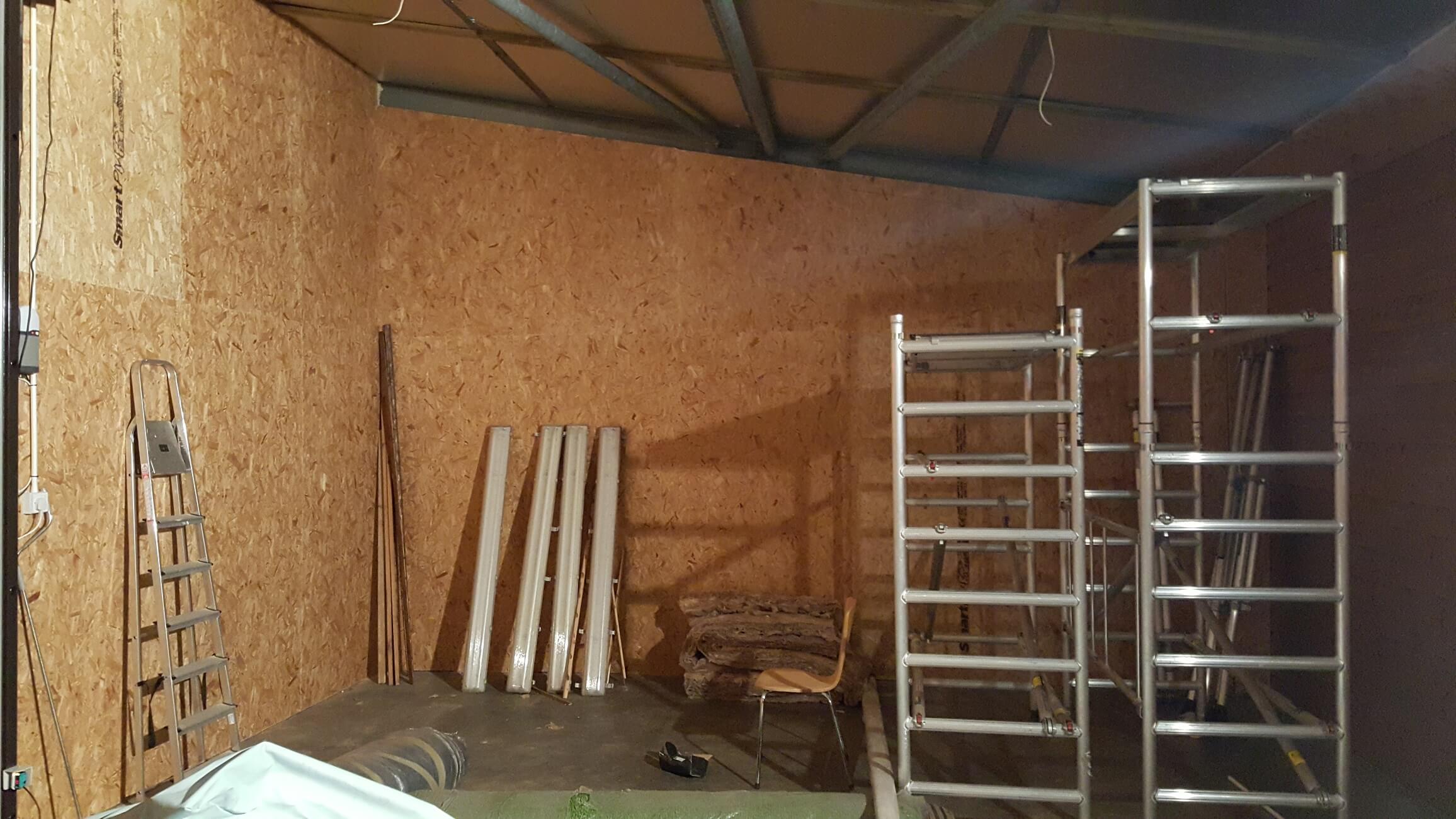 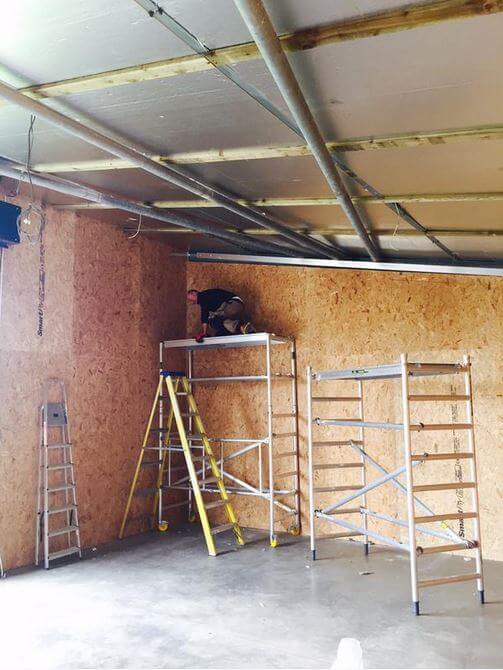 With the install team in place and work began transforming the room. 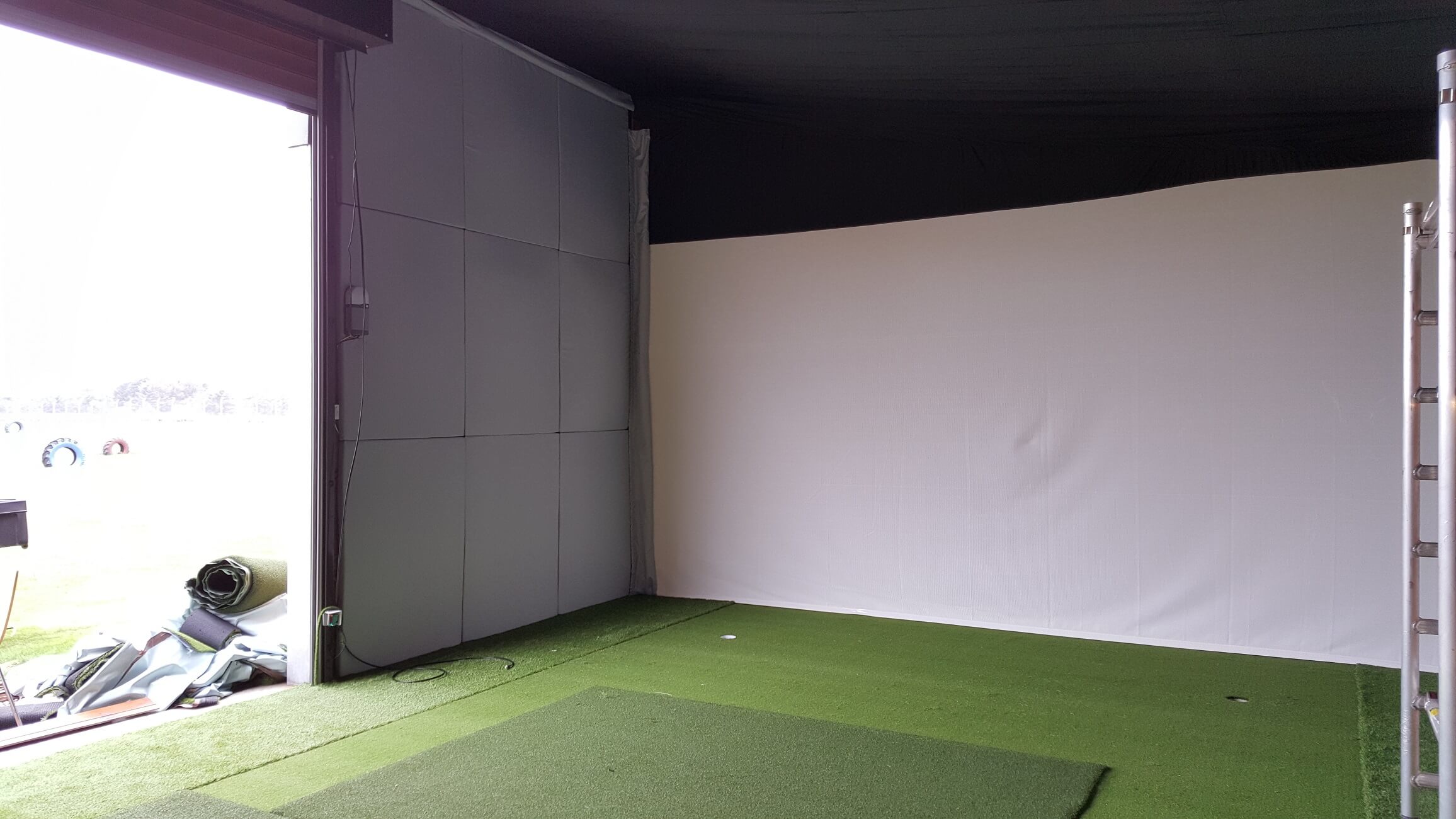 Putting cups were cut into the floor and our putting artificial turf was laid and rough on the sides for ascetic look. Tee Turf was used for the hitting area as this would spread the wear, allow people to hit closer to the screen for wedge shots and also allow Peter to use the GC2 Launch Monitor both indoors and also turn and use the driving range. 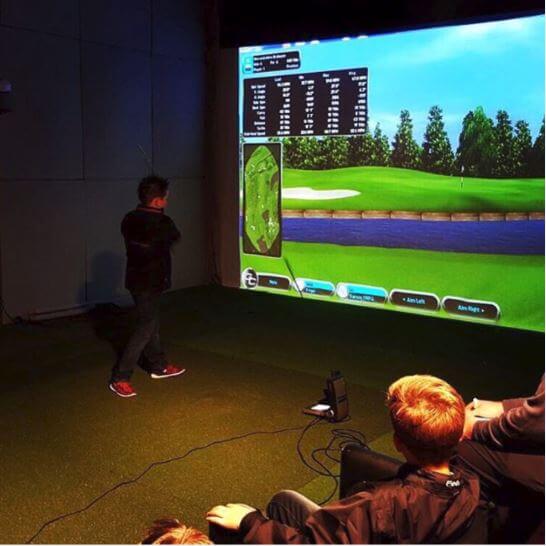