Home / Blog / A Weekend of Golf History – The GSS Round up is here. 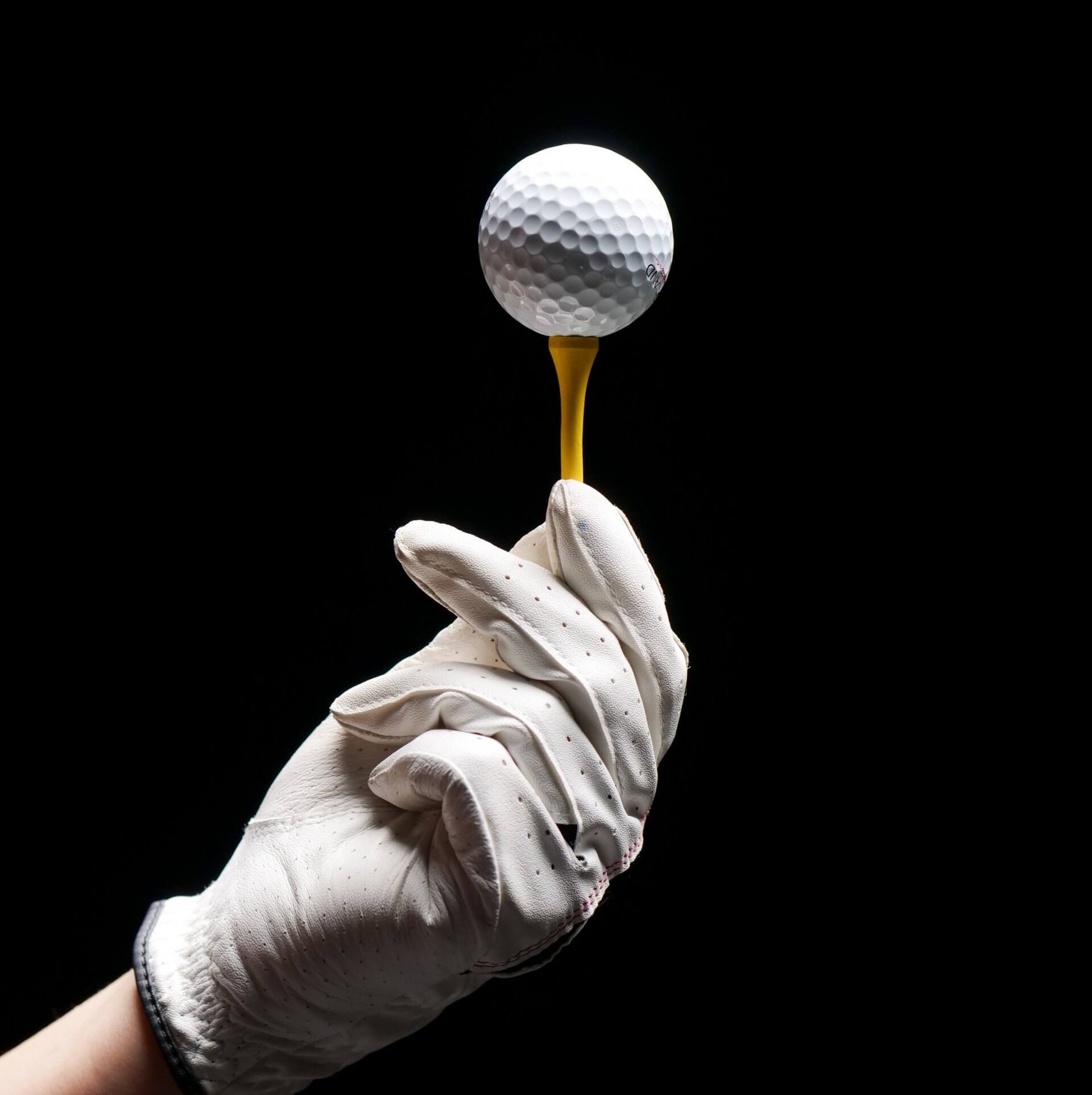 Make a note in your heads people. This weekend has marked some landmark events in golfing history. First to discuss is the launch of the LIV Golf Tour at London Centurion Golf Club. The multi-million-dollar tour has opened its doors to the fans. LIV has established itself as the first hostile competitor to the PGA Tour in recent years. Next on the docket, The DP World Tour. The PGA’s younger sibling, has seen a monumental event take place in Scandinavia. For the first time ever, a female has won on the DP World Tour! And finally, Rory McIlroy stole the show on Sunday at the RBC Canada. Winning his 21st PGA Tour Title, a McIlroy win would normally be top of our list to review, but for once The PGA Tour sat in the shadows of larger events. Check out our reviews of the events and video highlights below!

Not wanting to sound over dramatic, but the launch of the LIV Golf Tour marks the beginning of a battle for the future of golf. This is no battle of wits, fought in the shadows either. This is a Rocky vs Drago, war on the shores, in full spotlights with the public waiting with baited breath. The field at Centurion this week was the only element that potentially fell slightly flat. A number of anonymous playing pros, were spattered with a handful of true stars like late entry DJ and PGA Tour exile Phil Mickelson. It was neither of these headline names that strode clear of the field though. Charl Schwartzel led this three-day event after, day 1, day 2 and finally converted to mark himself as the first LIV Tour winner after day 3.

The field were unable to mount much of a charge as Schwartzel stumbled slightly through the back nine but Schwartzel’s Stinger GC team mate at least made it interesting. After Schwartzel carded a 3 over back nine the door creaked ever so slightly ajar, but ultimately the pressure never peaked, and the South African took his first Pro win after a 6-year dry spell. What was his pay day I hear you ask? An eye watering, jealousy kindling, £3.2 Million pounds! With such a huge pay day on the horizon you can see why a number of new PGA Tour defectors came forward. Even second place took home a little over £2 Million! The latest defectors include the ever-controversial Bryson DeChambeau and fellow Major Winner Patrick Reed.

Sweden’s own, Linn Grant, has made golfing history by becoming the first woman to win on the DP World Tour having taken a 9-shot victory at the Scandinavian Mixed. Carrying a 2-shot lead over the chasing pack, headed by Jason Scrivener, Linn Grant had only one course of action on her mind. She stamped the gas pedal, carding a phenomenal 8 under par 64, to stretch her lead to an insurmountable 9 shots!

Born and raised in Helsingborg, a nearby coastal town, Grant hopes this win can bring more attention, sponsors and recognition to the women’s game. “I just hope people recognise women’s golf, with more sponsors, and this pumps up the women’s game a little bit more.” This must be a step in the right direction, with Grant winning an event that has been around since 1997! This was no gimmicky tournament, that popped up this season. It has been in full rotation on the men’s tour since the early 90’s and having been recently rebranded as the Scandinavian Mixed, the win sees Grant take home 300,000 Euros and the bragging rights of beating such notable names as Henrik Stenson, Eduardo Molinari and Alex Noren.

Throughout the week the overall feeling was of a boys vs girls event and it was the female side that came out on top. To watch highlights of the weekend and hear Grant’s post win interviews head on over to the DP World Tour YouTube channel here.

With the focus arguably on tournaments elsewhere, the Canadian Open in Toronto, went off without a hitch. Hosted at St Charles Golf & Country Club, the infamous 17th hole resembles an ice hockey rink and the fan take this to heart. With only the 16th at The Waste Management Phoenix Open carrying more of a reputation for raucous fans, the 17th offers a high point to the back nine which spilled over to the rest of the course. Seeing thousands of fans rounding the 18th green to congratulate Rory on a two-shot victory, offers a resounding vote of confidence for the PGA Tour. Rory claimed it was passing LIV Tour showrunner, Greg Norman’s, mark of 20 PGA Tour wins that leant extra motivation to his 21st victory.

Golf’s second largest name, behind only the GOAT Tiger Woods, shared the lead with Tony Finau going into Sunday. Rory faltered momentarily, carding two bogeys on the back nine. The fans couldn’t help but wonder if Rory was going to fail to convert. However, this slight dip in momentum can’t cast a shadow on the fact that McIlroy managed ten birdies on his way to an 8 under 62. Finishing at 19 under, Rory finished two shots clear of Finau, and 3 shots beyond the reach of recent Major Winner JT.

A further highlight from the tournament was Justin Rose’s return to form. Rose had a chance to match the PGA Tour record round of 58 set by Jim Furyk in 2016. A stunning round which consisted of 3 eagles and 7 birdies, saw him requiring a par on 18 to break 60. A good drive got very unlucky, scrabbling through the fairway and into the first cut of rough. What happened next though, was borderline cruel. A well struck shot jumped out of the rough and flew long leaving a devilish up and down for 59. It wasn’t to be however with the chip proving next to impossible. A long par putt squeezed passed the hole and a tap in birdie resulted in a 10 under par, 60.

To get caught up on the action and to hear Rory’s fiery post round interview, head to the PGA’s YouTube channel here!

Click through to read more from the GSS blog.

For a limited time only, you have a chance to win a complimentary Clicgear towel with any order at Golf Swing Systems.

Check your order when it arrives to see if you are one of the lucky winners!