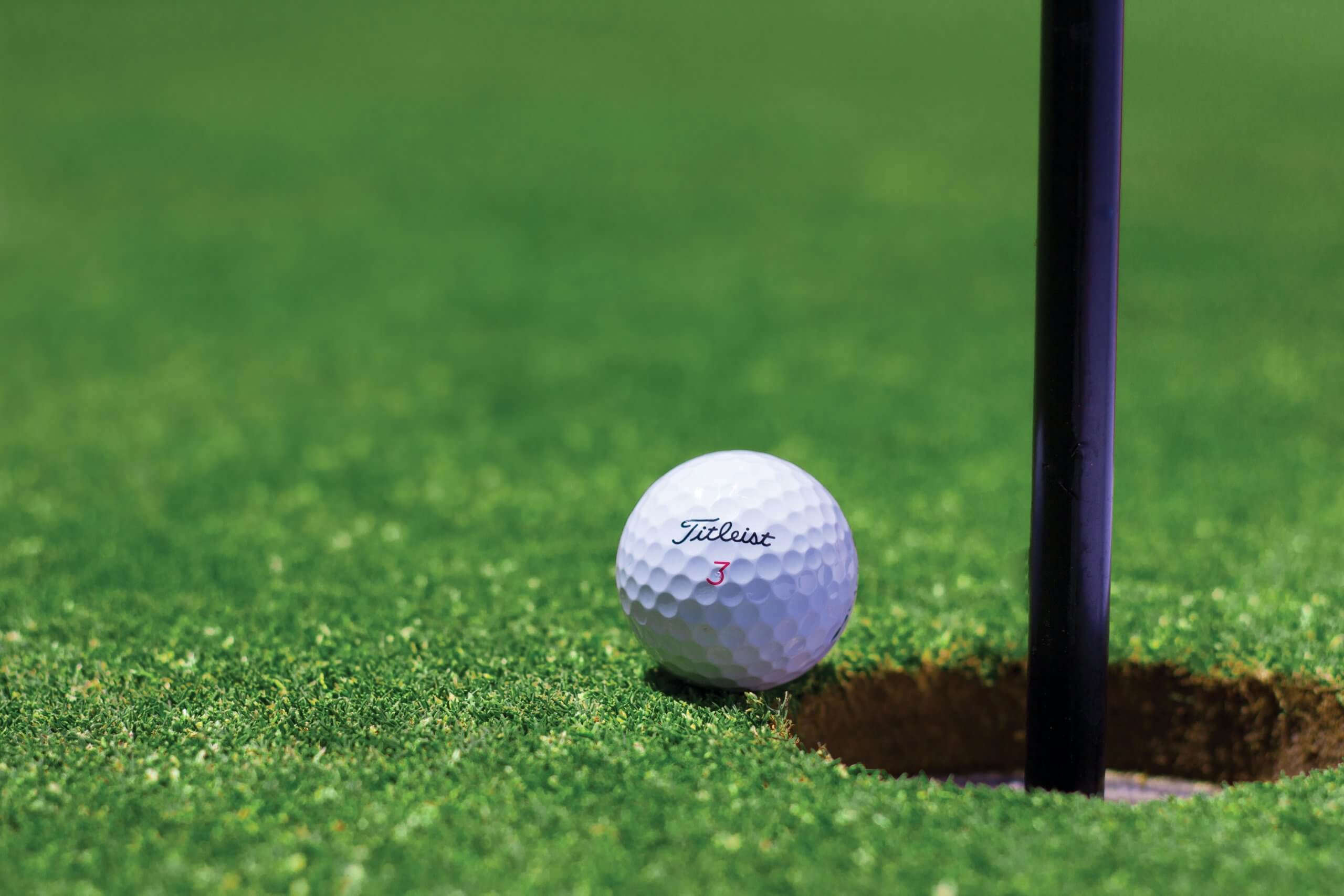 With book makers odds placing Justin Thomas, at a long shot of +25,000, the former world number 1 had it all to do on day 4 at Southern Hills. Battling for the famous Wanamaker trophy at this year’s PGA Championship, JT looked to add to his trophy cabinet. With 15 PGA Tour wins and his Major victory at the 2017 PGA, the Wanamaker would be in good company.

With a gap of 7 shots to close at the beginning of Sunday’s round, Thomas described the days play as “bizarre”. A shank of all things crept into Thomas’ own game and an errant double bogey on 18 saw a thrilling playoff begin, with day 3 leader Mito Pereira absent, despite a stellar showing throughout the weekend.

A Tale of 3 67s summed up JT’s tournament. Despite a troubled 4 over par showing on Saturday, it was Thomas’s cool and steady progress up the leader board that proved pivotal. With 3 individual 3 under par rounds, Thomas was able to close out his fourth round a solitary shot behind the on course leader Pereira. However, Pereira would end up missing out by a shot of his own, having found the water off the 18th tee. Perhaps JT’s winning pedigree and experience were the difference, with some nerves showing through in Mito’s game, having never seen his name at the top of a major leader board before.

Joining JT in the playoff, instead, would be Will Zalatoris. The young phenom, has had remarkable success in the majors, recording 5 top ten finishes, including a solo second at last years Masters tournament. However it was Thomas’s power that began to turn the screw. With the pair reaching the 17th hole, their second playoff tee of three, they found themselves looking at a drivable par 4.

JT launched a huge drive at the green, with the ball scrambling over the front edge to set up a 2 putt birdie, which Zalatoris was unable to match. JT had a single shot lead over his American compatriot. It turned out to be enough, with the now two time champion carding a par on 18 to seal the deal.

With his huge 7 shot comeback matching the best ever recorded at The PGA Championship, JT joins elite company with a record of 2 Major victories and 15 PGA Tour wins before 30. Names like Tiger Woods and Rory McIlroy can now be uttered along with JT, who becomes a 2 time Major Champion and will look to increase the number in June’s US Open.

Check out the PGA Tour’s highlights on Youtube here.

For a limited time only, you have a chance to win a complimentary Clicgear towel with any order at Golf Swing Systems.

Check your order when it arrives to see if you are one of the lucky winners!