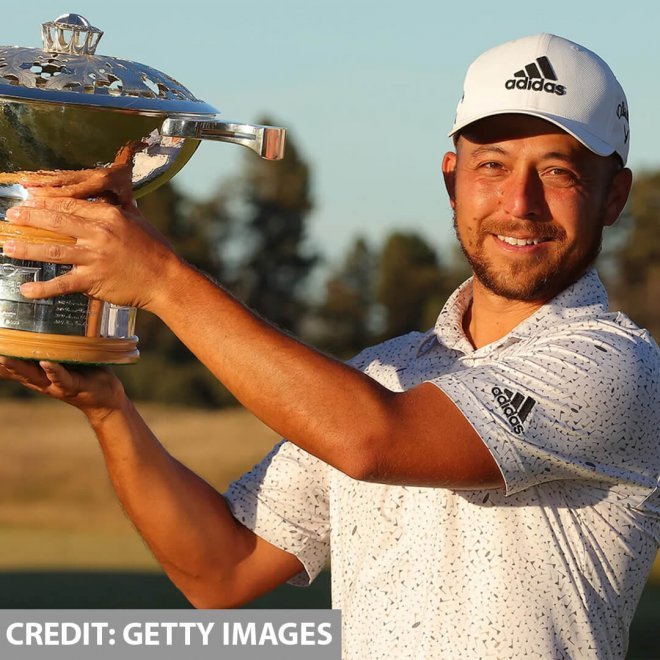 The week before The Open is always riddled with tension. With the top players in the world converging on UK shores to hone their game in the wind, the week before often gives a sneak peek at those who will be in form come tee off time.

The significance of this week is especially apparent when The Open is at St. Andrews. Scottish wind and conditions are unique. The only place you can replicate what you will find at St. Andrews is on another Scottish course. This week Renaissance Club played host to The Scottish Open and all eyes pointed at the top of the leaderboard.

So, let’s round up the final week before the 150th Open.

You cannot question Xander Schauffele’s form. The South African made it three successive victories by claiming the win at The Renaissance Club. Carrying a lead into the final day, Schauffele had to battle a nervy front nine featuring bogies on six, seven and nine. Once he made the turn, Schauffele battled back and managed a level par 70 which proved enough to take him clear of Kitayama, who secured his spot at The Open with his solo second place. Taking home £1.2million Schauffele mentioned how any attempt to cut or draw the ball saw the ball flying away left or right, and that the back nine served as a way to steady the ship with some better shots.

Following a last round drive up the leaderboard, Tommy Fleetwood looks to be a real contender for next week’s Open. Firing in 4 birdies to charge up the leaderboard, the Brit looked great until a bogey on 18 scuppered his chances of challenging the top dogs. Other notable finishers included Patrick Cantlay who finished at 4 under with Fleetwood. Cameron Tringale will also be an outside pick next week after he shot a course record during round 1.

Catch up with the highlights here. 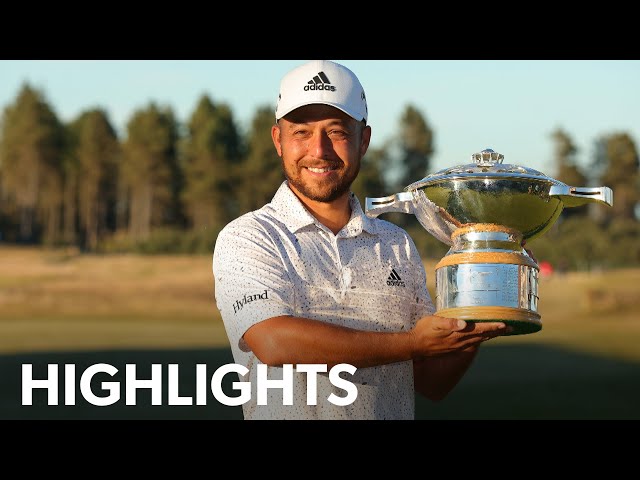 To say Trey Mullinax closed out his tournament in emphatic fashion, is an understatement. Standing over a birdie putt is nervy at the best of times. Now imagine having the result of the tournament and a spot at The 150th Open on the line. This bucket load of pressure didn’t phase Mullinax though. Having birdied 3 of his final 6 holes, Mullinax finished the weekend on 25 under par, a shot clear of playing partner Kevin Streelman.

Tied heading into the final hole of the tournament, Mullinax found himself tied with Streelman. Having managed to find the green, the putt required was a slippery 15 footer for birdie. Rolling it end over end the putt was never anywhere but in the cup. Streelman was unable to match the birdie to force the playoff and noted that he gave his all.

Mullinax is now in the race to get over to Scotland for The Open. “What an honour” said the American. “I have a lot of logistics to sort, but super excited to get over there and try to work out the course”.

Check out the thrilling finish with the PGA Tour’s highlights here. 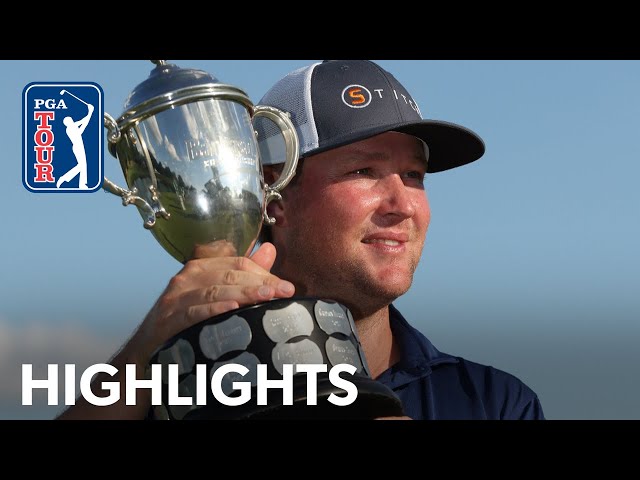