Home / Blog / The Weekend Round Up – The weekend after The Open

The Weekend after a major can sometimes feel like a bit of an anti-climax. After Smith’s final day charge and the drama of The Open, this weekend had a serious hill to climb. The PGA Tour arrived in Minnesota, at TPC Twin Cities, for the 3M Open, The DP World Tour rocked up in Southport for The Cazoo Classic and the LPGA launched their 4th Major of the year in France. A packed weekend of golf for sure with titles up for grabs, so let’s review the action.

Tony Finau wins by three to win the 3M Open

It was a weekend of 3’s for Tony Finau. The American won his third PGA Tour Title, by three shots at TPC Twin Cities. Currently sitting comfortably in the top 20 in the world, Finau carded a final round of four under par, with six birdies. PGA Tour veteran Sung-Jae Im and Argentina’s Emiliano Grillo both finished the weekend at 14-under par, unable to match the pace set by Finau. The American’s win wasn’t without fortune after his tee shot on 17 bounced off the grandstand, managing to stay dry in the process. Finau claims he “called bank” and the bank was open for his third PGA title. 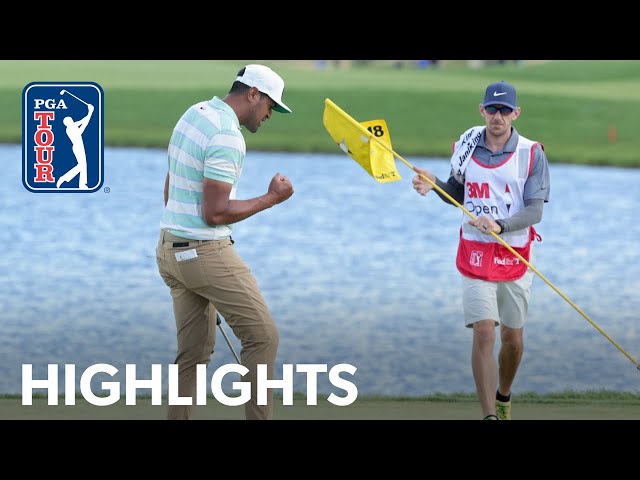 Rich Ramsay storms to victory at the Cazoo Classic

Scotland’s Rich Ramsay took home his 6th professional win, but a first in 6 years. Having recorded an extremely consistent weekend, started with back-to-back 69’s and a five under third round, Ramsay entered Sunday in control. Although his round was not perfect, with a bogey on 12, Ramsay’s 4 birdies left him able to par the 18th for the win. Having promised his daughter a trophy, Ramsay will “remember this for the rest of his life”. 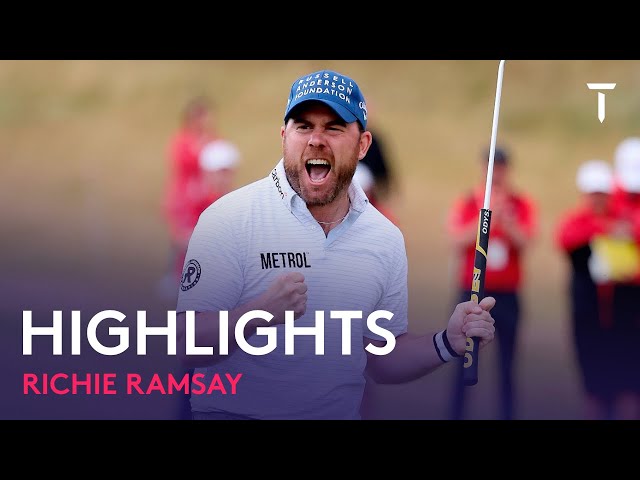 Brooke Henderson takes her second major with a birdie finish

Canada’s Brooke Henderson took home her second major title at this year’s Evian Championship. Having won the 2016 Women’s PGA Championship, Henderson managed a birdie on the final hole take the win by a single stroke. Having started Sunday in the lead, Henderson dropped 3 shots in her first 6 holes, but was able to recover and rally to take home her 2nd major win. “Majors are won on the back nine” said the Canadian, and she certainly proved that this weekend. 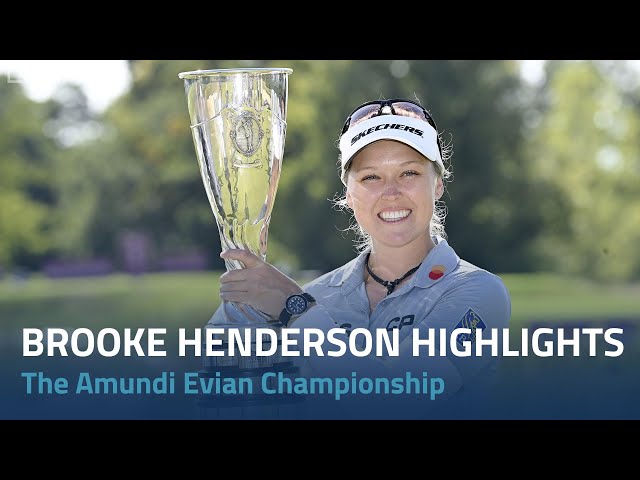 To keep up to date on our latest blog, check out our blog page!