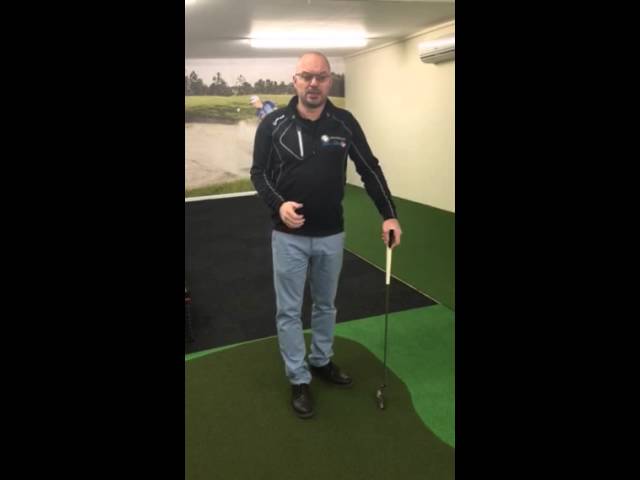 » Back to the T-Stroke main page

T-Stroke is effectively an alignment bar that, whilst attaching to the top of the putter, rests on the forearms. This simple alignment tool, creates the optimum bio-mechanical angle between the putter-shaft and the forearms allowing the arms to hang naturally from the shoulders and sets the forearms and shoulder alignment squarely to the target-line!

Aligning the forearms and shoulders squarely to the target-line and the forearms parallel to the shaft/lie angle of the putter, the putter-face is square to the stroke T-Stroke guarantees a repeatable set-up position and because you can stroke the putts whilst using T-Stroke, you gain confidence and feel by repeating the position and movement every-time.

If T-Stroke feels strange in the first instance, it is highlighting faults in your address position. If it feels comfortable, it is re-enforcing your good habits and these should be practised to ensure you maintain these critical fundamentals.

The T-Stroke range of products within the store have been carefully designed by Andy Gorman. They are used by tour professionals and recreational golfers worldwide to deliver results that transfer from practice green to the course. 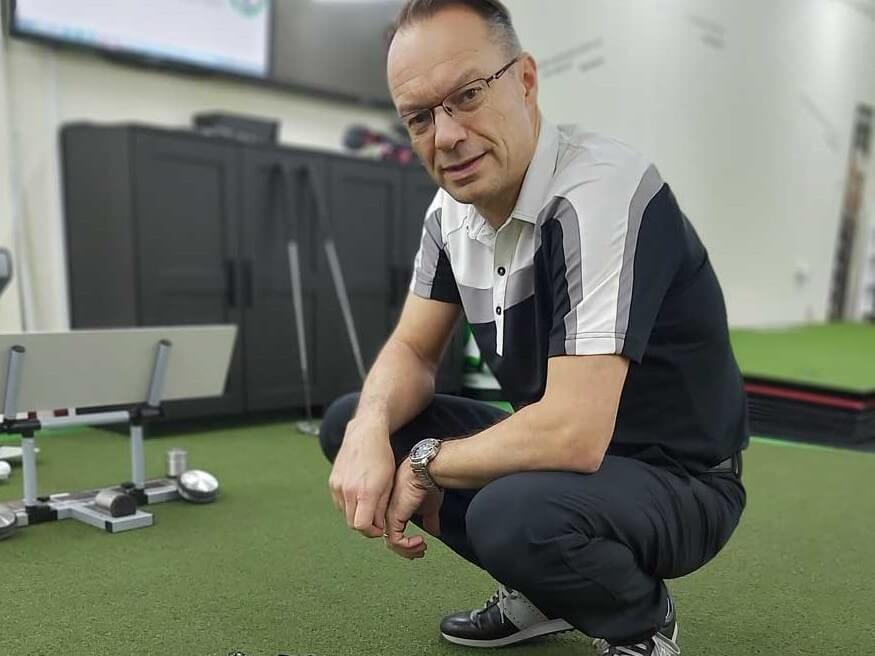 “I’ve always enjoyed coaching the golf swing, but my fascination for putting and the short-game, has led me to be totally focused on the coaching of this vital area of the game!  After all, 65-70% of the shots in the game are inside 100 yards and vital for lowering scores and handicaps”. 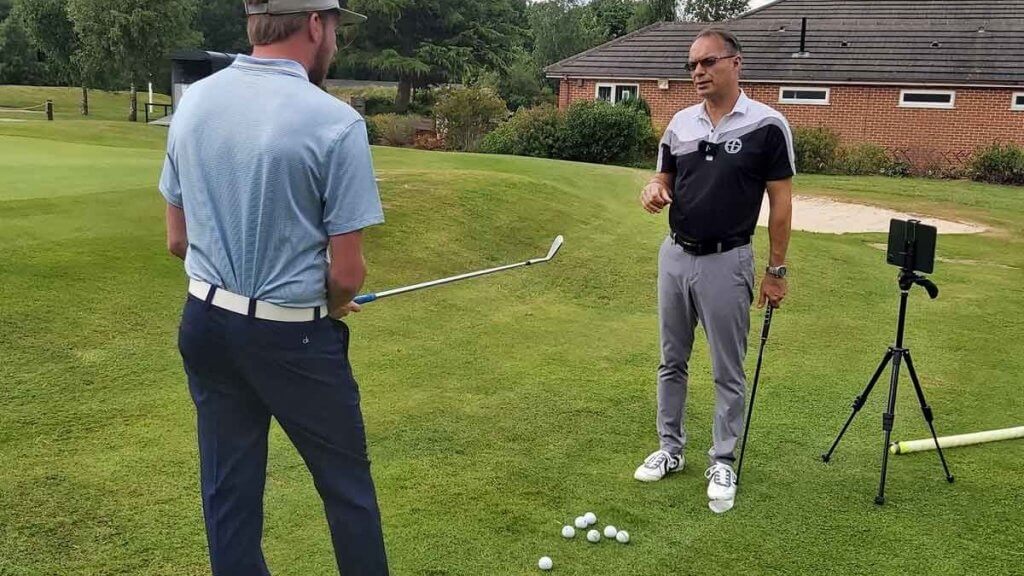 Andy Gorman.  The putting & shortgame expert for golfers wanting to play their best.

Andy, is ‘The Putting & ShortGame Specialist’ for competitive golfers, wherever you are located around the world!

Totally dedicated to providing Outcome Driven Coaching to Golfers who are struggling with, or looking to become their best, on and around the greens.

Andy, Pioneered ‘LIVE’ Online Golf Coaching over 6 years ago and as you might expect has seen a significant increase in this offering since the beginning of the 2020 golf season…

As a regular on the European Pro Tours, Andy worked with numerous touring professionals on both the Men’s & Ladies European circuits. His stable of elite players, Club Pro’s & Amateur Internationals continues to grow every season, with several players experiencing maiden victories, course records, lowest putting rounds, just weeks after their initial consultation.
He coached 2014 Ladies European Tour Number 1, Charley Hull from 2012-15, before moving to play on the LPGA Tour.

In recent years, Andy’s reputation has grown, with ‘recreational golfers’ largely due to his coaching methods and ability to average a 3.2 shot improvement with his elite players, and typically over 4 putts per round with many recreational golfers, like you.

Based in the West Midlands, England – Andy coaches primarily within the UK, Europe, Middle East and America and is the ‘EXPERT’ in ‘Remote ONLINE Coaching’

Andy has delivered over 100+ putting seminars to: Amateur Golfer’s, PGA Professionals and Tour Players, proudly coaching at the annual London & Manchester Golf Shows where his insights into putting were always hugely popular and provided the launch platform for his hugely successful T-Stroke Putting Training System in November 2012. T-Stroke is still used and endorsed by many elite players and coaches around the world – and is recognised as one of the best putting training aids by many renowned coaches today. 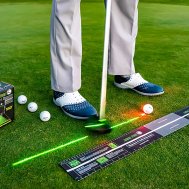 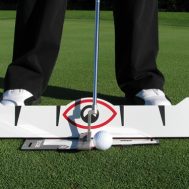 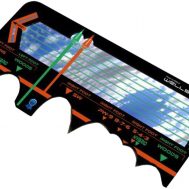 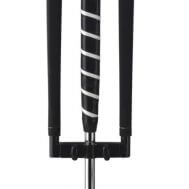